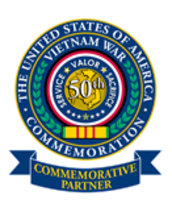 "In 2007 we opened our doors to soldiers in medical transition suffering from PTSD and traumatic brain injuries to thank them for their service. We had no idea of the power that access to the outdoors and especially fishing would have on the healing process, but we found out quickly and have been blessed to witness Mother Natures nurturing embrace and healing for those who have suffered trauma at war and at home. Washington Irving said it best: 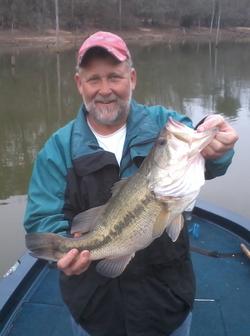 Fishing and time in the great outdoors is one of the most powerful forms of therapy. It can only be described as a primal form of meditation and healing 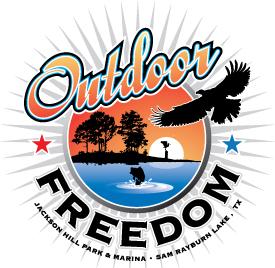 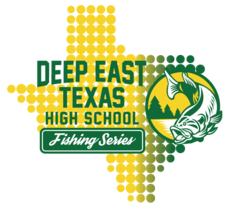 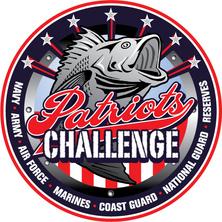 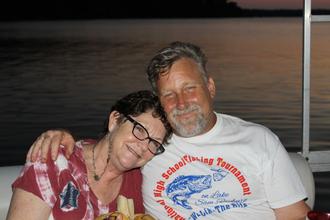 CONNIE AND TERRY SYMPSON WELCOME YOU TO DEEP EAST TEXAS

JACKSON HILL PARK AND MARINA IS HOME TO 114,000 ACRES OF THE MOST BEAUTIFUL FRESH WATER IN AMERICA, BIG SAM RAYBURN LAKE IN THE HEART OF THE DEEP EAST TEXAS FOREST COUNTRY. OPEN TO THE PUBLIC YEAR AROUND WITH A FOUR LANE DEEP WATER BOAT RAMP, LODGING, RV SITES AND PRIMITIVE CAMPING JACKSON HILL IS ABOUT FISHING, FUN, FOOD AND FAMILY AND IS ALSO HOME TO OUTDOOR FREEDOM NETWORK A 501 (C) (3) PUBLIC CHARITY THAT  BRINGS PEOPLE TOGETHER TO BENEFIT OUR MILITARY MEMBERS PAST AND PRESENT, THE DISABLED, CHILDREN AND OUR  LAKE AREA COMMUNITIES. PLEASE TAKE YOUR TIME TO GO THROUGH OUR WEBPAGE AND IF YOU LIKE WHAT YOU SEE CALL US FOR A RESERVATION OR MAKE A DONATION TO OUTDOOR FREEDOM NETWORK TO HELP US SERVE THOSE WHO HAVE SERVED AND SACRIFICED FOR US.

NOTE FROM OUR FOUNDER